My next couple of posts are going to be focused on my (sort of) hometown: Chicago. Although I did live in the actual city of Chicago for several years when I was in my 20s (oh, how I long for the days when I could stay awake past 11:00 at night), I have spent the majority of my life in the suburbs. When I meet people on my travels, through this blog, on Twitter, etc. and they ask where I’m from, it’s just much simpler to say “Chicago”. Because, let’s be honest, if I say “Schaumburg”, nobody is going to have any idea where I’m talking about.

Even though I only live 30 miles from downtown Chicago, I don’t get there more than two or three times a year. Why? Because when you factor in the ever-present, makes-me-want-to-scream traffic, 30 miles might as well be 130. There’s a famous (well, around here it’s famous) saying about the city: “Chicago has two seasons: winter and construction.” But on those occasions when I do brave the traffic to go downtown (or do the smart thing and take the train), I always end up asking myself why I don’t go more often. Because, really, it’s a pretty awesome city.

The skyline is beautiful, the architecture is amazing, there’s a bunch of wonderful museums, great sports teams, a plethora of excellent restaurants and places to shop, a huge mix of cultures…I could go on and on. There is so much to see, do and experience! 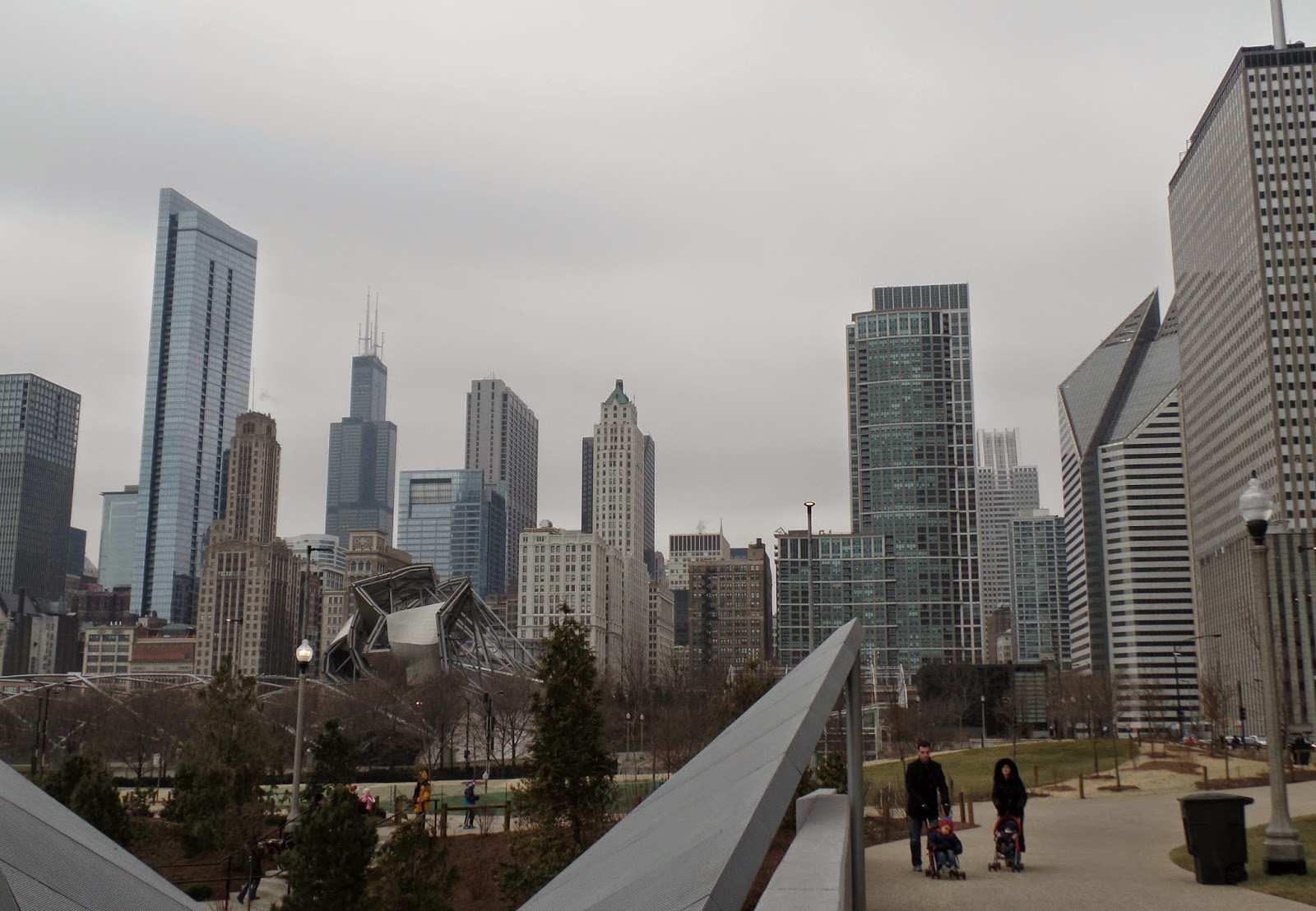 So – for those of you who are not from or overly-familiar with the city – what do you think of when you think of Chicago? Does the phrase “Windy City” come to mind? The Great Chicago Fire? Blues music? Deep dish pizza? Michael Jordan? Barack Obama? The Sears Tower (AKA: I-refuse-to-call-it-the-Willis-Tower)?

I’m sure there are also a lot of negative stereotypes people have about Chicago…some accurate, some not. When it comes down to it, though, Chicago is a very worthy travel destination for anyone and everyone. Here are just a few of the lesser-known reasons why: 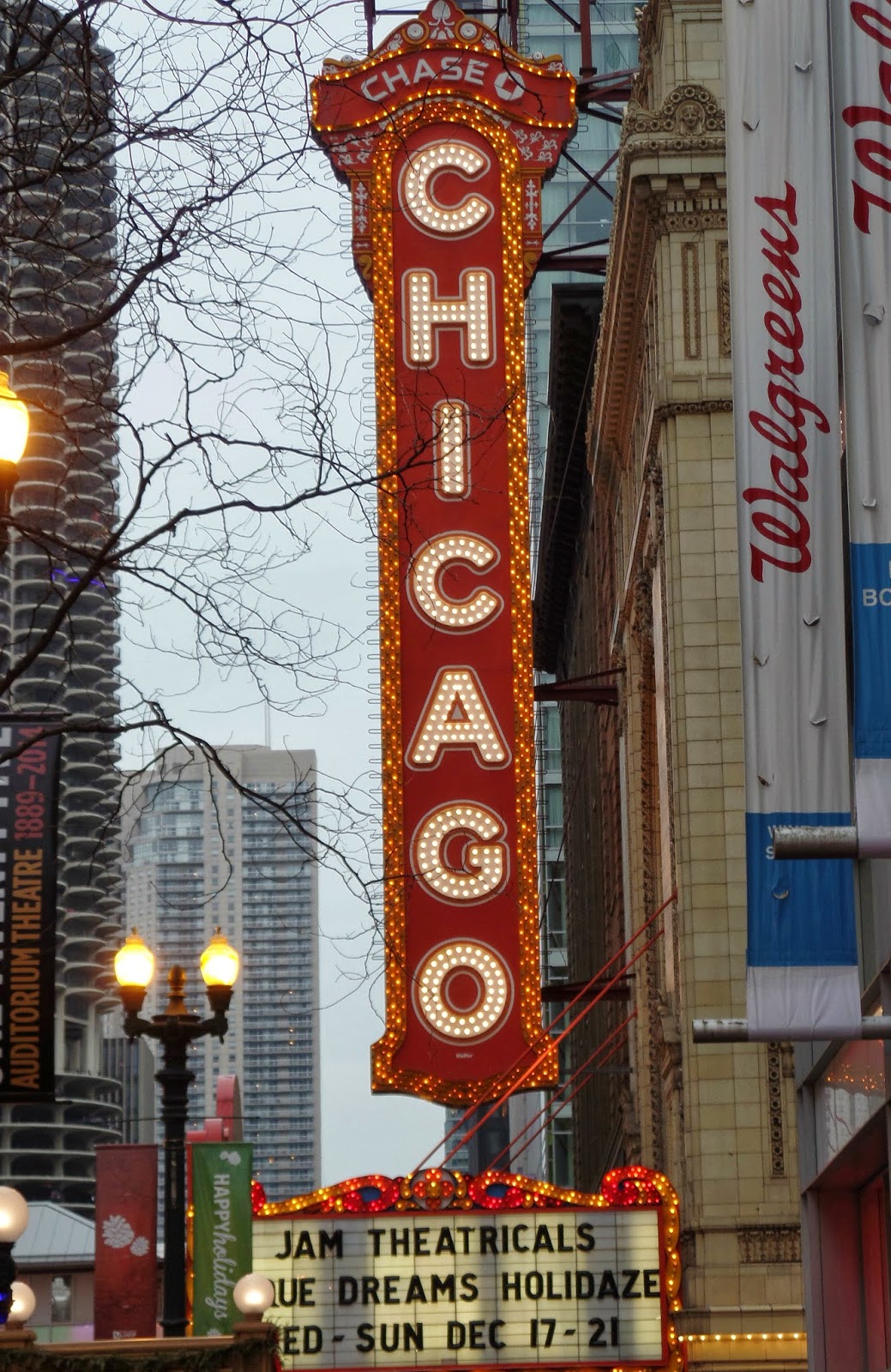 So why is Chicago really called the “Windy City”? It’s actually not weather-related at all (though, as all Chicagoans know, it does get pretty gusty at times). The most widely-accepted meaning of the phrase is in reference to the city’s politicians. Back in the late 1800s, Chicago and New York were in competition to host the 1893 Columbian Exposition. Apparently, the then-editor of the New York Sun wrote an article stating that Chicago was “windy” due to its politicians being “full of hot air”. According to the Encyclopedia of Chicago, early uses of the term also appeared in newspapers from Cleveland, Ohio and Louisville, Kentucky.

Last weekend, my niece, Katie, and I decided to play tourists and spend some time in Chicago. Unfortunately, we experienced the literal meaning of the city’s nickname…it was much colder, grayer and windier than we had hoped…but we still had a great time! We stayed at the Fairmont, which is in an awesome location right by Millennium Park and the new Maggie Daley Park. 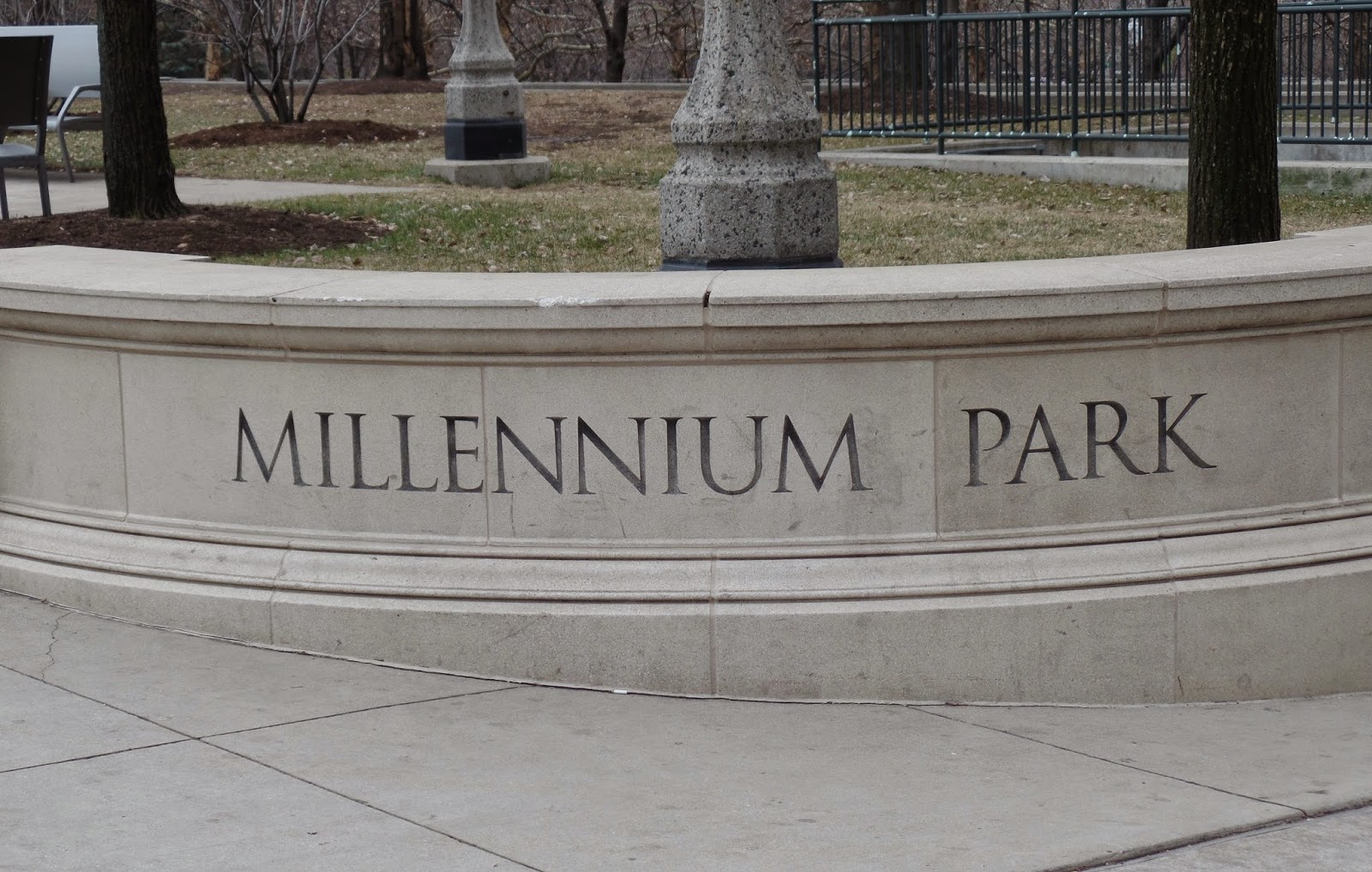 I’ll share more about the hotel, the fun things we did, and the great food we ate (a lot) in part 2 of this post coming on Wednesday!